That is the driving force for thermonuclear war, and that is why Franklin Roosevelt’s Glass-Steagall law must be reinstated. 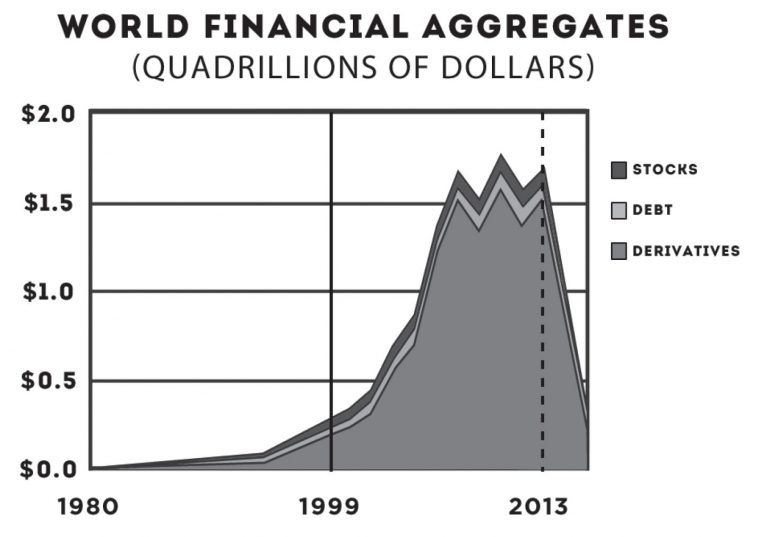 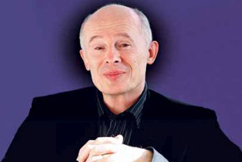 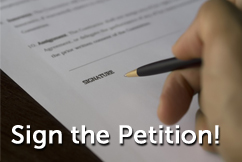 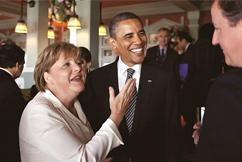 To Stop the Drive for World War: Dump Obama and Merkel Now! 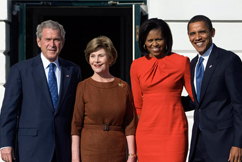 To Fulfill the Mission of Presidency, Obama Must Be Dumped and All Remnants of the Bush League Eliminated

LaRouche Denounces Frame up of Putin for Nemtsov Murder; Calls Out Obama 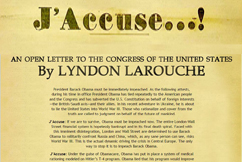 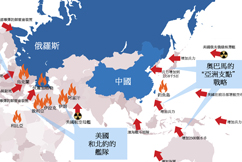 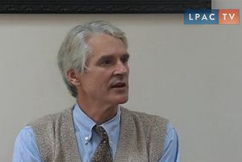 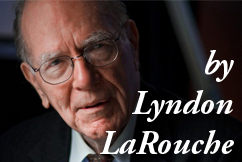 LaRouche: “No Military Action In Syria; Thermonuclear Danger Too Grave” 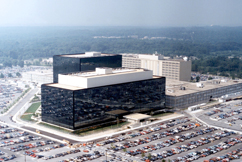 The NSA: Is It American, or British?

Air-Sea Battle’ Is a Plan for War on China 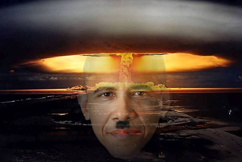 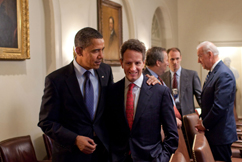 Dump Obama and Geithner This Week! 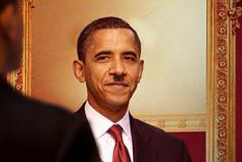 The Watergate Stench Gets Worse 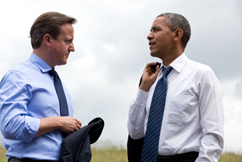 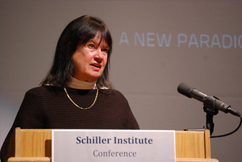 International Call: On the Eve of World War III!

Why Obama Must Be Impeached 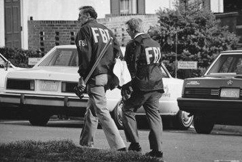 `CONVICT HIM OR KILL HIM!’ The Night They Came To Kill Me 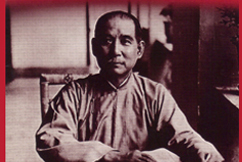 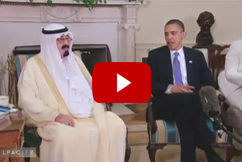 Impeach Obama for Criminal Complicity in Murder of U.S. Ambassador 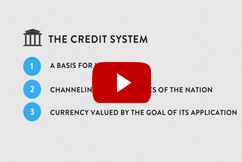 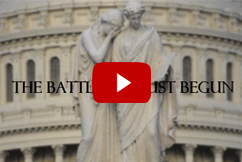 The Battle Has Just Begun 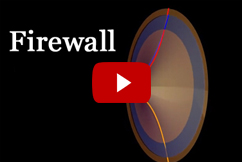 Excerpt of “Firewall: In Defense of the Nation-State” 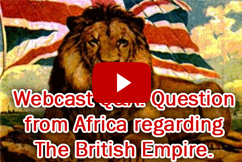 “How can we become partners with you, Mr. LaRouche, and get rid of the British Empire?” – May 8, 2010 LaRouche Webcast 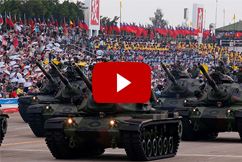 U.S. Weapons Sales to Taiwan … What Is Obama Thinking? 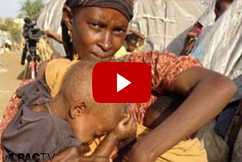