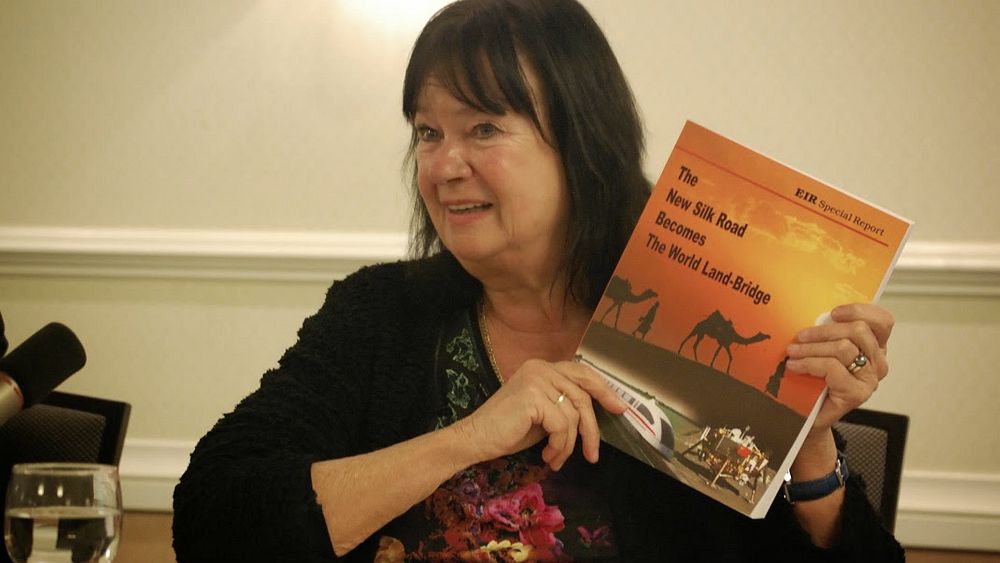 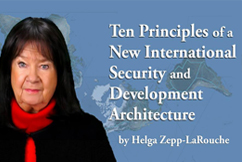 Ten Principles of a New International Security and Development Architecture 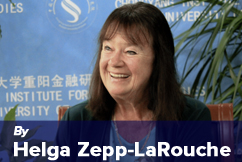 Helga Zepp-LaRouche: ‘A Chinese Contribution to Universal History Viewed from the Future’ 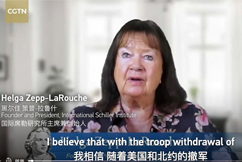 Afghanistan: Bright future for the coming cooperation of great powers

AFGHANISTAN AT A CROSSROADS: Graveyard for Empires or Start of a New Era?

‘Nuclear War Is a Real Possibility’ 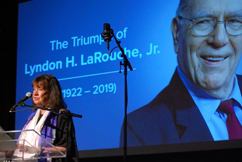 Why “LaRouchePAC” No Longer Represents the Policies of Lyndon LaRouche 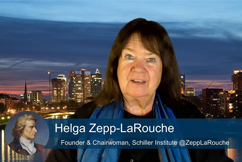 The Necessity of Classical Art, or “Are We Still Barbarians?”