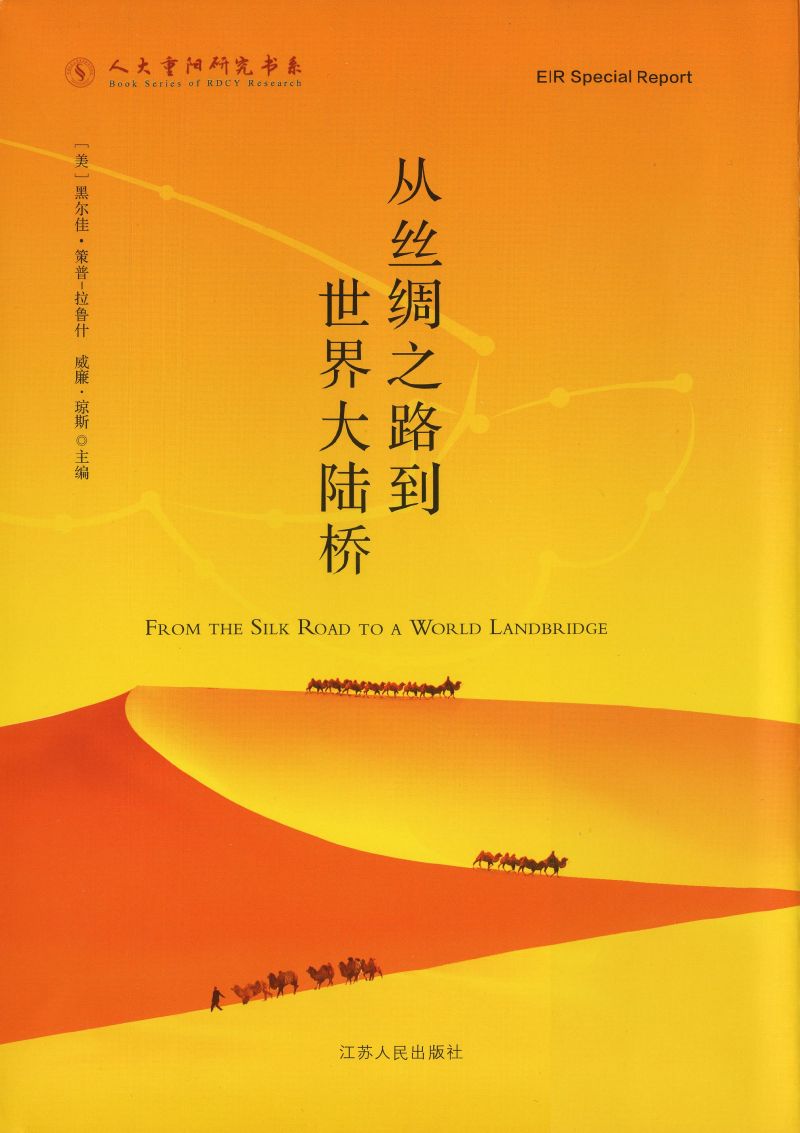 The Chinese edition of the “The New Silk Road Becomes the World Land-Bridge” was officially presented by Helga Zepp-LaRouche, the founder of the Schiller Institutes, at a symposium sponsored by the Chongyang Institute for Financial Studies on Sept. 29, 2015 at Renmin University. The Chongyang Institute, which is also a co-sponsor of the Chinese-language report, was recently established by graduates of Renmin University and fashions itself as the new type of think-tank called for recently by President Xi Jinping, who is concerned about receiving the best analysis of the present world situation and some key recommendations for policy as China and the world enter into a new era of international relations.

Ding Yifan, the former deputy director of the World Development Institute of the Development Research Center of the State Council of the PRC, underlined the importance of the economic concepts of Lyndon LaRouche, lying at the basis of the report. Wang Wen, the Executive Dean of the Chongyang Institute, as well as Mr. Fu Jianming, the Vice President of the Pheonix Publishing & Media Group which published the Chinese version of the report, made introductory comments at the press conference, which drew 70 people, including at least 15 journalists.

We are encouraging everyone to purchase not only their own copy of the report, but multiple copies for friends and associates.

CLICK HERE to read the table of contents of the report. 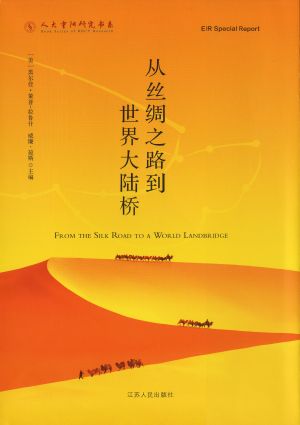