"MIT's Dennis Meadows and Jay Forrester argued that economies were intrinsically entropic. Their argument to this effect was accomplished chiefly by using the Leontieff model of input-output relations, the model employed to construct the present U.S. system of National Income Accounting, the same system employed by the United Nations and most nations, too, for measuring the Gross Domestic Product of national economies. Such prevailing methods of National Income Accounting are fundamentally fallacious in many crucial points; the most important of these fallacies in the case of the Limits to Growth, is the use of what is called today systems analysis, systems of linear equations, to describe the input-output relations within an eco-nomic process. Such use of linear equations asserts arbitrarily that technological progress has abruptly and totally ceased at the moment such systems of linear statements are inserted into the computer. It should be noted also, that Meadows and Forrester rather arbitrarily added to their calculations an estimate of the scale of natural-resources data which was not merely pessimistically low, but fraudulently so. Of these two principal frauds in the work of Meadows and Forrester, the more fundamental was the employment of systems of linear inequalities, systems analysis.

"The arguments of the writer and his associates to this effect prompted the leading neo-Malthusians, including leading policy-makers for the Club of Rome, to alter the appearance of their argument. The writer's widely circulated published work on the subject of increase of potential relative population-density embarrassed the policy-makers of the Club of Rome to the effect that they shifted away from the Meadows-Forrester doctrine of Limits To Growth, to a simple parody of the eighteenth-century Physiocrats; they insisted that the 'carrying capacity' of habitable land was being exceeded at present levels of population. They argued simply, that the universe as a whole is governed by a Law of Entropy, and that man's continued existence was accelerating the rate at which the universe is being urged to its inevitable Gotterdammerung of 'heat-death.' In other words, man's attempt to maintain present levels of population or increase them, by means of technological progress, is accelerating the rate at which mankind draws down the finite energy supplies of his environment; mankind is already at or past the threshhold of consuming energy at a higher rate than the environment supplies. Hence, since we are to accept the report that we are running down short supplies of wood, petroleum, and coal, we must shut down the nuclear energy plants, and postpone indefinitely expenditures leading to development of commercial fusion energy production. The neo-Malthusians are irrational, but consistently and morbidly so."

-Quoted from So You Wish to Learn All About Economics? 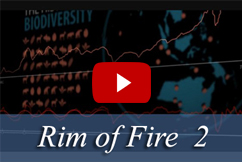 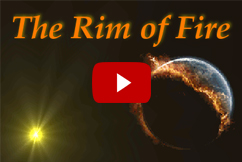 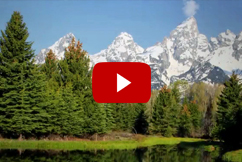 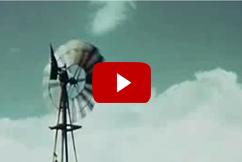