Obama is nothing but a puppet of the British Queen and the financial empire she represents, which is hellbent on forcing the major powers of Eurasia to submit—as Europe has—to being looted into extinction, or face a thermonuclear confrontation, of the sort they are now trying to orchestrate off the Ukraine crisis that they created in the first place.

The driving force behind this war drive, LaRouche has explained repeatedly, is the collapse of the entire trans-Atlantic financial system, accelerated by the decision to shift into the “bail-in” approach to global banking reorganization.

LaRouche has likened this current “bail-in” stage, to the free-fall of an elevator from the 70th floor of a skyscraper. “The cable has already been cut,” LaRouche stated.

In a discussion on April 5, LaRouche elaborated: “You can use a very simple rule of thumb: Take the inflation which has occurred, that is the growth of Wall Street’s speculation since Bill Clinton left office. Take the entire accounts of the United States, since Bill Clinton left office as President. Now, everything that has increased in terms of Wall Street, is fake.

“Therefore, when the bail-in starts—and remember, there was never any real net growth, in the physical economy of the United States, actually not since Bill Clinton, but also even earlier. The downturn in the United States, in terms of the productive powers of labor, began essentially with the opening of the war in Indo- China. It collapsed at that point. Since that time, the United States has had no actual net gain, in physical-economic productivity.

“Now, look at the figures then, look at the ratios: That is the ratio, on the upscale (ascending) bail-out. All the bail-out goes from that level, actually. Now, when bail-in comes in, what you do, is you actually collapse all the nominal value which is involved in the bail-out system. And it comes down at a hyper-accelerated rate. That’s what the key is to understanding this issue. Once it starts, on the bail-in process, as London has understood it, the rate of acceleration of collapse is inevitable. 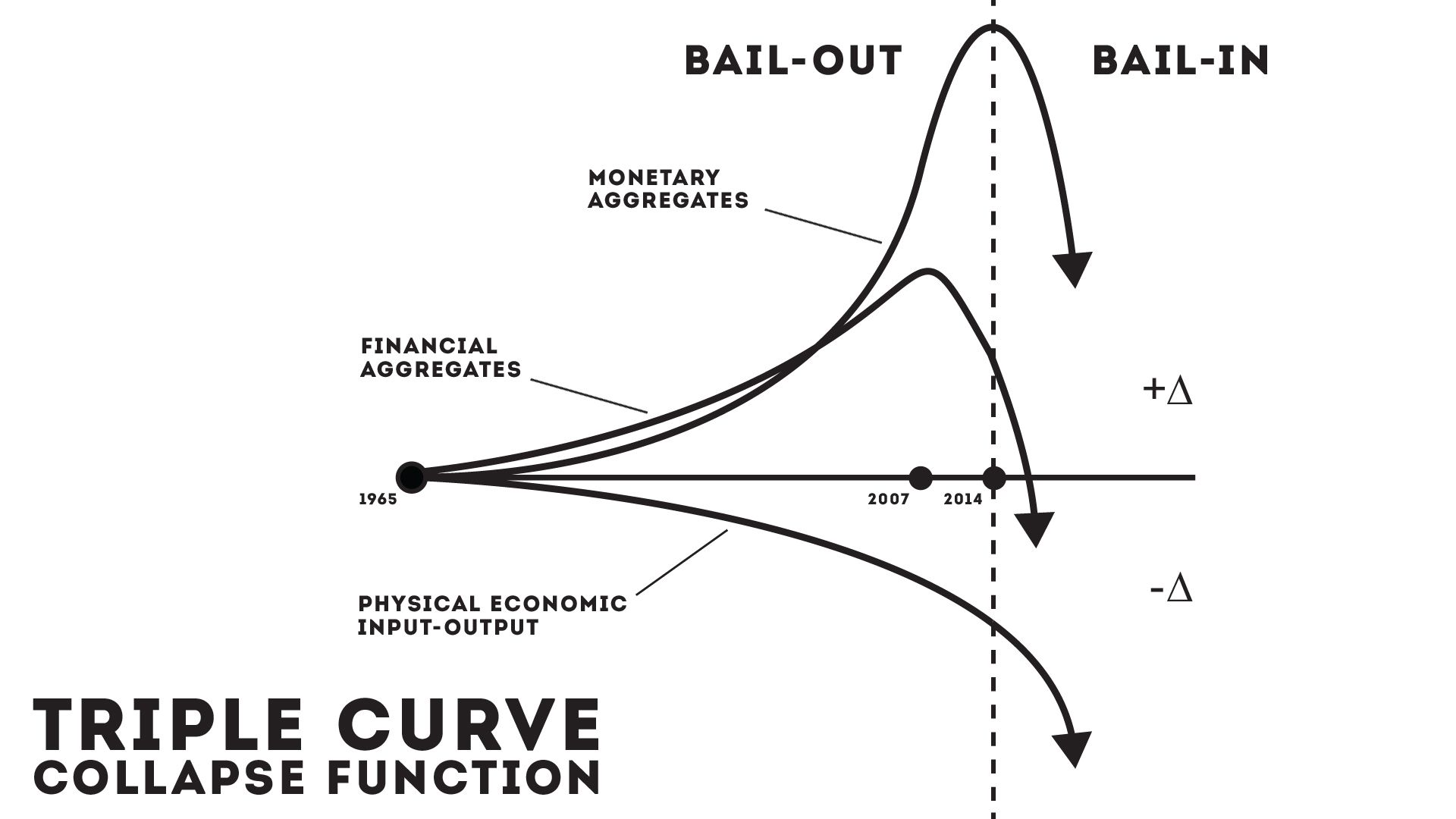 That is the driving force for thermonuclear war. And that is why Obama must be immediately impeached, and FDR’s Glass-Steagall law reinstated. 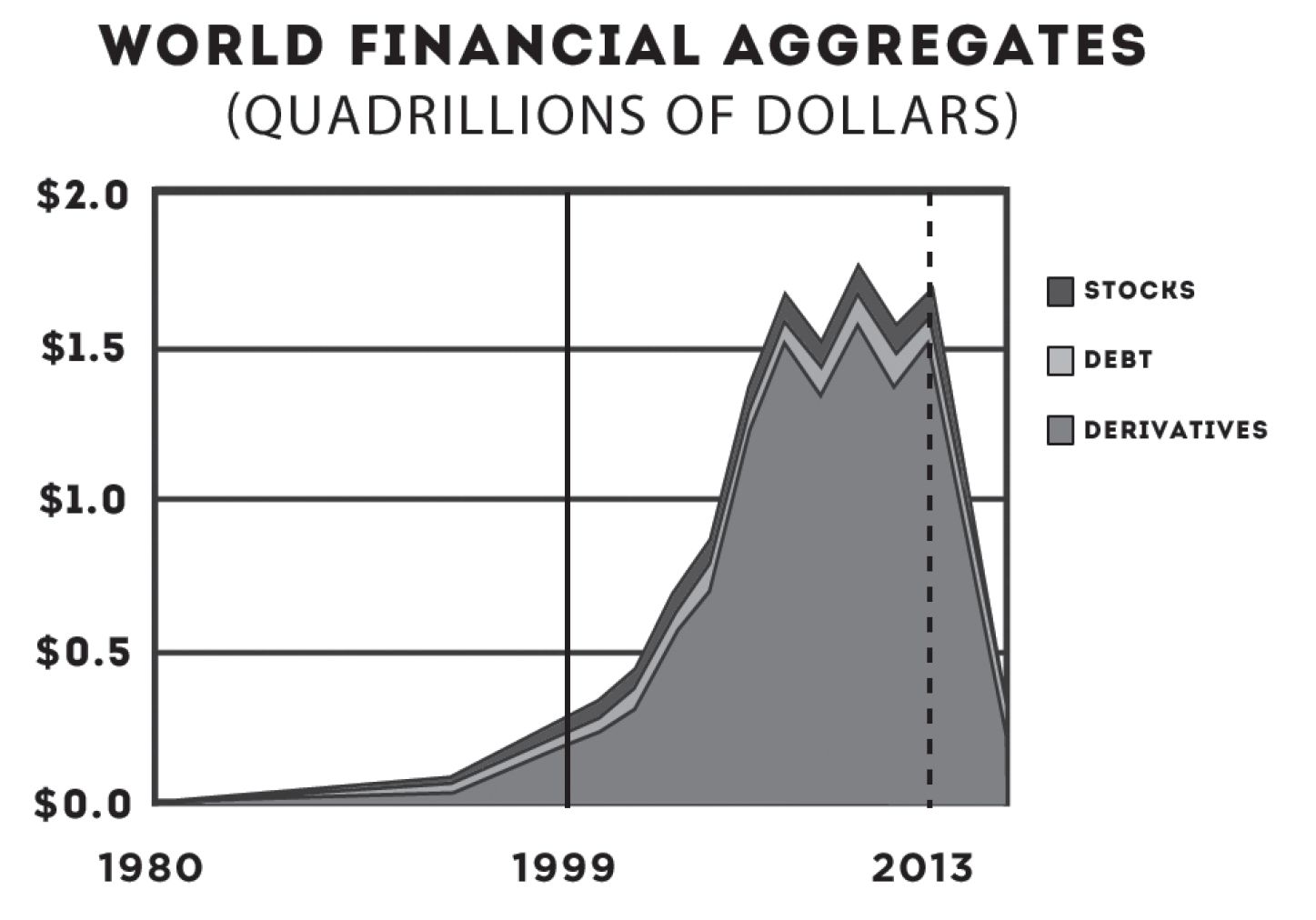