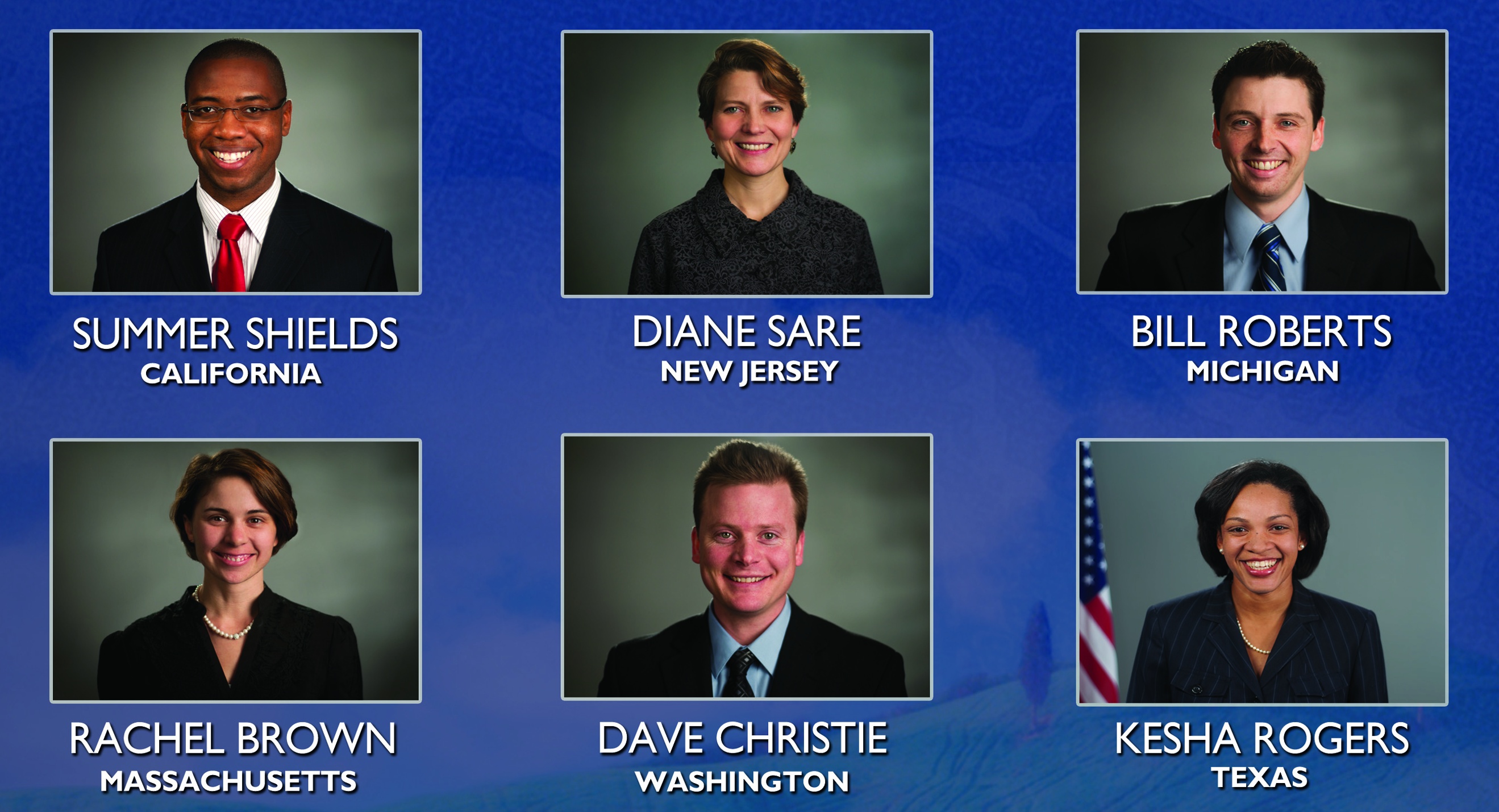 The following statement has just been issued by the slate of six LaRouche Democrats in response to LaRouche’s  September 30, 2011 Presidential address.

Mankind is now being presented with two starkly contrasting economic systems of the human species. Across the Atlantic, is a system that represents an imperial view of man, where a handful of financier oligarchs seek to reduce the world population to less than 1 billion people. This system is committed to bailing out a bankrupt pile of money, and rejects the scientific progress humanity needs to solve its biggest problems. Across the Pacific, is emerging an alliance of nations, promoting the creative potential of the human species, to increase the productive standard of life through scientifically advanced work, typified by the manned space program. The trans-Pacific system envisions a commitment to future progress, where the former does not. The question is which one will we choose?

Mankind’s survival now requires immediately dumping the bankrupt trans-Atlantic system. That means immediately forcing an insane President Obama out of the White House now, and reinstating the 1933 Glass Steagall banking law. This will cut off the free money supply to the monetarist bailout system, and orient the the United States to a new trans-Pacific alliance.

This is the only war worth fighting. If the mass strike now erupting within the 20-45 year olds is to be successful, we must raise the fight up to this level. No local solutions exist. It’s not good enough to simply be against Wall Street, and the trans-Atlantic system it represents. We must be for a positive, productive system for mankind, which only exists in orienting to the trans-Pacific Alliance. This means a co-operative alliance among three leading nations, the United States, Russia, and China. These nations form the core of a unified front other nations can join, to stand firm against a common enemy, the British financial empire.

Want to shut down Wall St.? Then let’s reverse the flow of money to the investment banks in the form of bailouts, to trillion of dollars in credit invested in massive development projects like the North American Water and Power Alliance.

Want to put and end to the centuries old reign of British imperialism? Let’s fight for a great alliance among sovereign nation states, against a common enemy, to insure a powerful collaboration of nations like that emerging between Russian, China, and the United States, without Obama, based on a commitment to physical development of the Arctic and Pacific Basin using the highest levels of technology, and a restored manned mission to space.

What makes history is not the masses! It’s history that makes the masses, not the masses history. The difference of mankind from the beast, is that we’re not animals, and therefore, the creative power of ideas not masses of numbers of people, is what determines the course of history.

The national slate of six LaRouche Democrats are leading this fight. We must commit our nation to the ideas that determine the course of history, and create a dignified future for all mankind.